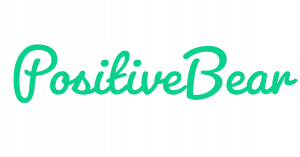 American professional wrestler ‘The Rock’ was born on 2 May 1972 in California. Johnson is considered one of the greatest wrestlers of all time. He has won a total of 14 competitions, including nine World Heavyweight Championships, two WWF Interdisciplinary Championships, and five WWF Tag Team Championships.

Dwayne “The Rock” Johnson’s personality is very inspiring. When an accident broke his dream of becoming a footballer, he did not give up, and with his hard work, he became WWE Champion Wrestler and one of the successful actors of Hollywood.

Let us know his best inspiring quotes and thoughts today.

“I like to use the hard times of the past to motivate me today.” – Dwayne Johnson

“I was fortunate and I was lucky that I had a couple of people in my life who cared about me. I had good, loving parents.” – Dwayne Johnson

“You either play the game or let the game play you.” – Dwayne Johnson 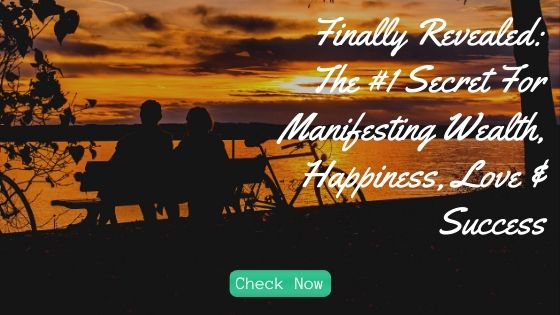 “I’m always asked, ‘What’s the secret to success?’ But there are no secrets. Be humble. Be hungry. And always be the hardest worker in the room.” – Dwayne Johnson

“Be humble. Be hungry. And always be the hardest worker in the room.” – Dwayne Johnson

“My goal was never to be the loudest or the craziest. It was to be the most entertaining.” – Dwayne Johnson

“I want someone who can trust that my big hands are going to take care of them.” – Dwayne Johnson

“I grew up where, when a door closed, a window didn’t open. The only thing I had was cracks. I’d do everything to get through those cracks – scratch, claw, bite, push, bleed. Now the opportunity is here. The door is wide open, and it’s as big as a garage.” – Dwayne Johnson

“As an athlete, you’d better laugh at yourself when you slip in the mud.” – Dwayne Johnson

“The road to success and greatness is always paved with consistent hard work. Outwork your competitors, be authentic, and above all else, chase your greatness.” – Dwayne Johnson

“The one thing that I keep learning over and over again is that I don’t know nothing. I mean, that’s my life lesson.” – Dwayne Johnson

“Let your actions do your talking for you.” – Dwayne Johnson

“Attitude and enthusiasm play a big part in my life. I get excited about the things that inspire me. I also believe in laughing and having a good time.” – Dwayne Johnson

“With drive and a bit of talent, you can move mountains.” – Dwayne Johnson

“If you tell me there’s something I can’t do, I’ll want to do it even more. Especially when it comes to entertaining.” – Dwayne Johnson

“Two things happen when an athlete gets injured. Some guys say, ‘;F*ck it, I’m going to wait it out 3-4 months.’ But with me and lots of other athletes, you find your eighth or ninth gear – a gear you’ve never gone to before – and say, ‘I’m going to come back.’” – Dwayne Johnson

“I’ve always seen first responders as unsung heroes and very special people because, when everyone else is running away from danger, they run into it.” – Dwayne Johnson

“Training for me is a metaphor for life, period. The dedication, the determination, the desire, the work ethic, the great successes and the great failures – I take that into life.” – Dwayne Johnson

“It ain’t the 99% who’s not putting in the relentless hard work that I care about.
It’s the 1% who is.” – Dwayne Johnson

“With all the… success that I’ve been lucky enough to get? That doesn’t happen unless the home life is solid.” – Dwayne Johnson

“Outwork all competition, be grateful for the grind, don’t run from your demons and if it ever becomes personal, then payback’s a bitch. ” – Dwayne Johnson

“Vision, guts and enthusiasm. Three qualities I feel you always gotta have to have a shot at success.” – Dwayne Johnson

“What was important to me was entertaining the audience, and whether that meant winning, losing, singing, or whatever it was on the live show we were doing every week, which was awesome, I was game for it.” – Dwayne Johnson

“I have a little belief that success is never unrelenting. And if success is what we chase – then neither are we.” – Dwayne Johnson

“The men I idolized built their bodies and became somebody – like Sylvester Stallone and Arnold Schwarzenegger – and I thought, ‘That can be me.’ So I started working out. The funny thing is I didn’t realize back then that I was having a defining moment.” – Dwayne Johnson

“For me it came from the material. It was so well written and brought the opportunity to work with great actors. And of course the opportunity to ‘mince about’ was an added element that I wanted to take advantage of!” – Dwayne Johnson

“Success will always be driven by focus & effort — and we always control both.” – Dwayne Johnson

“It’s not about the car your drive. It’s about the size of your arm hanging out of the window.” – Dwayne Johnson

“Not only do I think being nice and kind is easy but being kind, in my opinion, is important.” – Dwayne Johnson

“Blood, sweat, and respect. First two you give. Last one you earn.” – Dwayne Johnson

“The successful men I admired all built their bodies.” – Dwayne Johnson

“Sometimes you find success and sometimes you don’t, but my satisfaction is knowing I’ll always control my effort with my own two hands.” – Dwayne Johnson

“One of the most important things you can accomplish is just being yourself.” – Dwayne Johnson

“I like to use the hard times in the past to motivate me today.” – Dwayne Johnson

Here are some Inspirational Posters that will help you in your journey.

Do you want to start or learn something new and your doubts are holding you back? If yes then this poster will provide you with the required motivation. Whatever you want to learn or start whether it is to be fit or learn to code or starting a business these words will provide you with the motivation you need. But once you have started the journey, finish it. Never Give up.

“Change your life today” Highly inspirational words by Simone de Beauvoir. This poster will remind you to act. Actions are important without it you are not going anywhere. So let this poster inspire you to act. Place it in the place where you can see it every day. The background is colorful, it will catch your eyes easily. 25 Scarlett Johansson Quotes That You Would Like To Read

22 Inspirational Quotes TO Rock Your Day

How to be less judgemental about people around us 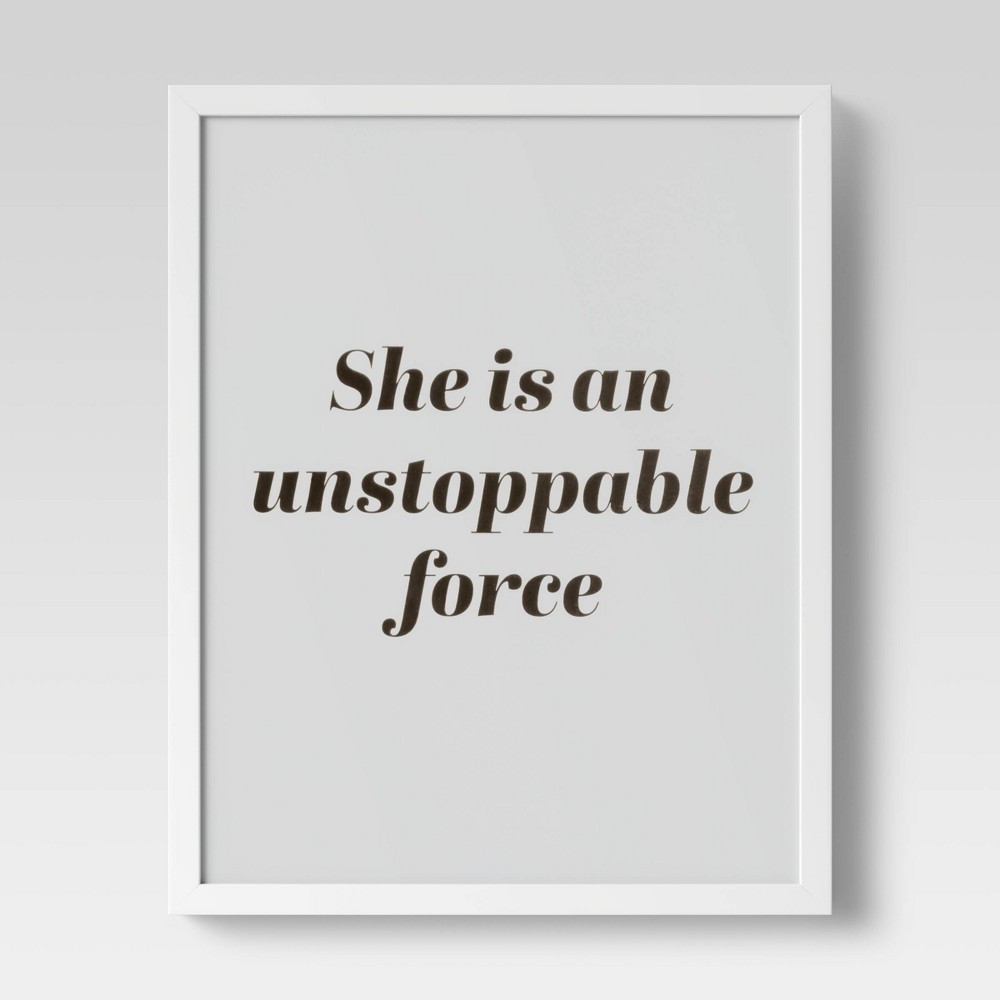 50 Best Buddha Quotes That You Should Read