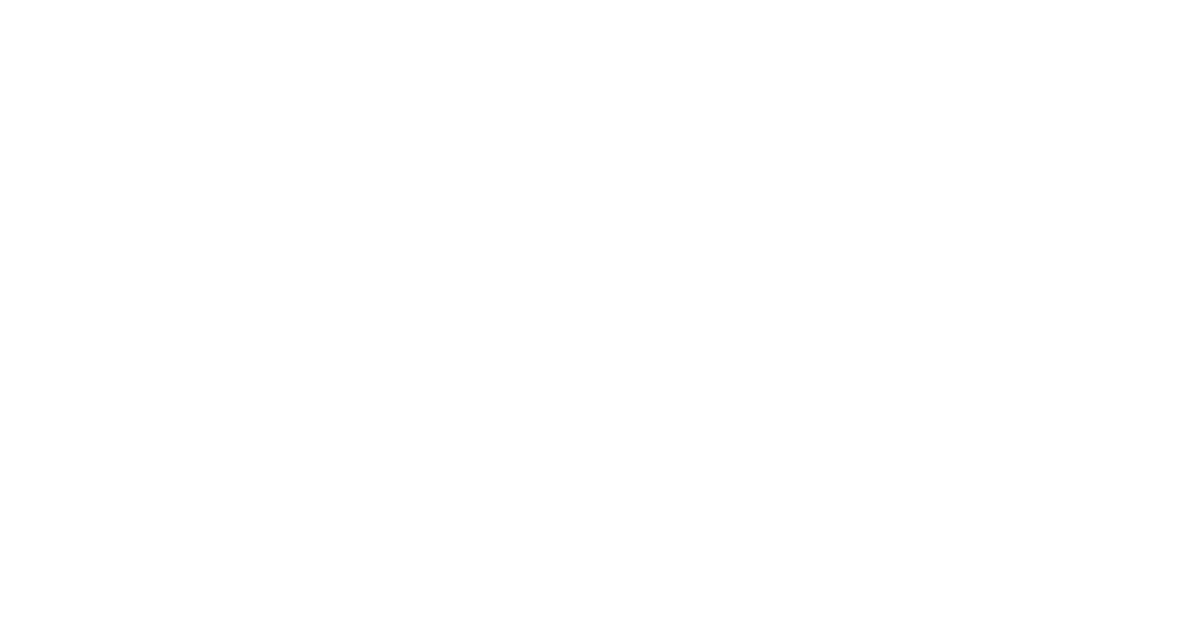 The Alchemist by Paulo Coelho and some fascinating lines

Once upon a time, a young boy named after their parents as Success Daniel was born in Nigeria. Success got the chance of knowing people from every corner of the world who came to visit his village for tourism. He was constantly intrigued by foreigners who called him by his last name Daniel.

Later, he got the understanding that it`s because Success, his first name, is considered an adjective and couldn`t name a person. By coincidence, he got to know a Brazilian guy whose name was Gilberto Success. Mr Daniel introduced himself to the tourist who had been, as no surprise, very curious to understand the boy`s name meaning.

Because “success” is anyone`s main ambition and his parents wished that for him from the bottom of their hearts. So, they believed that their son was destined to fulfil a prophecy. After all, he was confident enough to achieve great things in life. His name always reminded him about his mission of being a better version of himself. “Success, success” was something whispered from his mind and always propelled him to go a step forward.

He became someone who is not afraid of taking risks. He knew that life is a puzzle. Many times, it may challenge us but everything fits well in some way. Due to he was driven by such a meaningful name, he felt very proud of his accomplishments and dedicated himself to honour it.

Similar to that, the Westerner Gilberto adopted his I.D. as the last name the word Success. Even though it is not a Brazilian family name, since he felt as a well-successful entrepreneur in the educational field, his companies were named as Success Group.

Then, he felt like a winner into a person. What an amazing thing! It seems like the “Midas touch”, where everything he puts hands-on work had become a profitable business for his perseverance and blind hope that would turn him into a success. It is how you should be calling yourself from now on to justify your deserved victory.

This kind of magnet field can be built in the lives of every individual, no matter the age or status. See the circumstances. Weigh your chances. Never feel diminished by your frustrations. Adopt an encouraging name (in case you feel into it). Because the success waits for you even though miles away…

Surprisingly enough, it can also be just around the corner. You should do it for yourself what nobody else can. Get ready to let the beast inside of you roar… Yes, that`s it. Any hint of positivity will yield the best results. There will be no losers for those who keep reminding themselves, as a proper name or nickname that they, indeed, are programmed to succeed.

It`s not me who is telling you that. It`s plain to see that you were raised to be an active member of society. You can make use of your creativity, generosity, patience and love to increase your life perception. Own this principle and incorporate it into your life hardships.

Success is about succeeding, which means it`s a sequence of motions that lead you to the top level. We salute you for your honoured struggle to keep going beyond. After all, the night sky is full of shining stars, they will still be there even during cloudy times.

Keep up the good work!

Get our latest news straight into your inbox

Please accept the terms of our newsletter. Please input your email address. That email is already subscribed. Your address has been added.

Never Tick Your Life Clock To The Others

The Alchemist by Paulo Coelho and some fascinating lines